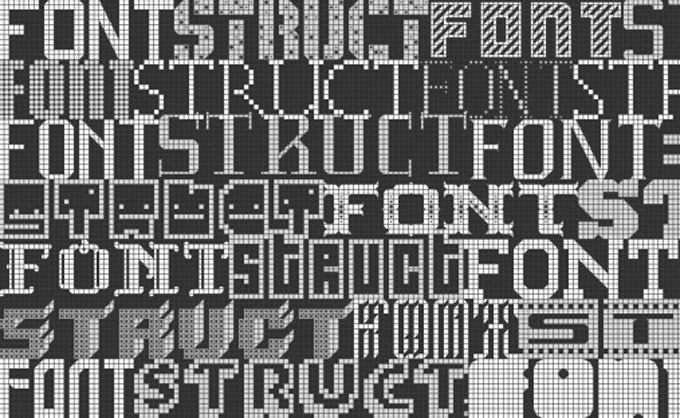 Igor Clark, Creative Technology Director at W+K, has written an instructive post to explain how he hires people. « Not so long ago, the rise and rise of “digital” meant agencies having to come up with increasing amounts of interactive work. They didn’t know how to do it, so their developers got screwed, and the work suffered. Few outside the tech teams grasped what was involved in building the software needed for digital campaigns. Their work wasn’t purely technology. Developers knew that you couldn’t take a creative brief as a set of instructions and just “translate” it into software. You have to interpret it, and that takes a creative spark. At the same time, the technology often became the creative. But nobody is creatively strong enough to compensate for the weak code. Spending a year or two on a training course gaining a passing acquaintance with a couple of trending technologies isn’t good enough. They need to live and breathe this stuff, and to use the appropriate languages and tools fluently and transparently, without stopping to think about it. So if a person puts “creative technologist” on their CV, but doesn’t know how to code, can’t show you things they’ve made, and can’t prove they made them by explaining why they wrote the code the way they did, don’t hire them.

Agencies don’t hire writers just because they know the rules of grammar. They hire them because of their practised ability to lovingly craft words into things that work. Things that make people feel. The interactive space requires the fusion of the technology and the creation. At While an ad agency doesn’t need to become an engineering company, it needs to understand and embrace some of the nuts and bolts of software development, and take on board the work dedicated shops are doing on its processes. It needs to prove or disprove concepts, in ways that non-technologists understand, fast. That’s why the serious talent do it for itself, shooting solo. To reach the very best people, advertisers need to change in ways that make creative developers want to come to them. This is more than “building a digital team”, or “covering digital bases”. The agency as a whole has to realize that not only are digital, social, interactive, gaming all here to stay, but they already permeate the entire landscape of what consumers are doing. It has to change its processes, structures and approach to how it creates in order to accommodate this stuff, and open its arms to the people who make it happen.